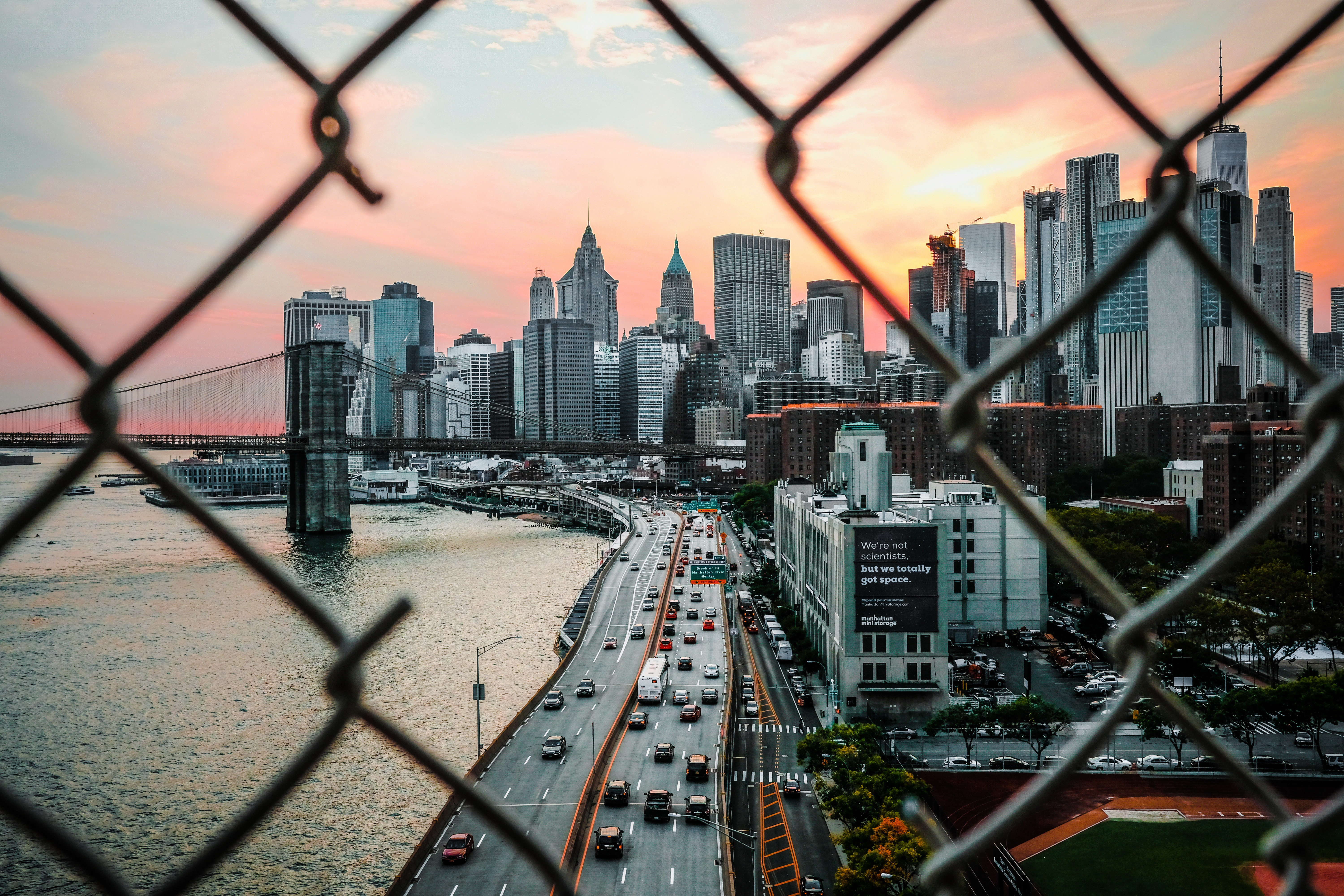 Expat Life In New York - What It's Really Like

“There is nothing either good or bad, but thinking makes it so.”

It’s generally not a good idea to view things in black and white—entirely good or entirely bad. Nothing illustrates this point better than the story of one of my favorite students, Osnat. She told me about her expat life in New York, and I am here to share it with you.

Her experience in America might be seen as an incredible learning opportunity or nothing but an endless cycle of headaches and heartache. Osnat can see both sides of it—the exhilaration of living the “American Dream” and the profound loneliness that can come with it.  Although, her story isn’t black and white. It is a beautiful mix of all of the emotions that make up life, much like Osnat herself. Because of the depth of her insight and experience, Osnat has a wealth of wisdom about the reality of living abroad, and I want to share that here with you.

Expat life is not easy. It can be a combination of excitement, exhaustion, and challenge. From the thrill of the beginning to the hurdles on the path and how she overcame all the difficulties. This is Osnat's story. 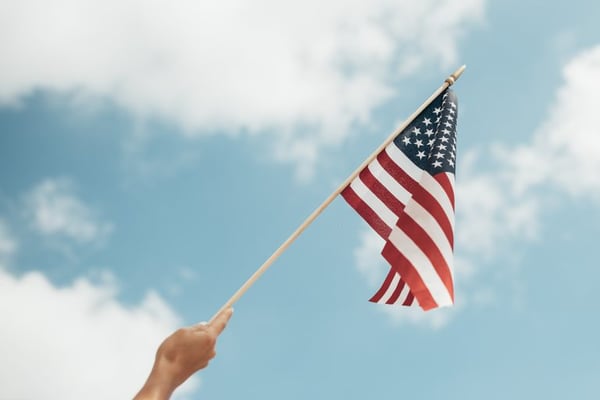 Let’s start with the exhilaration, the excitement, and the expectation of great things to come.

Osnat was crazy about New York. You might have noticed that I used the past tense. Yes, that was very intentional. You see, she visited New York when she was 20 years old and fell in love with the energy of the city. That being said, when her husband told her that he wanted them to move to NY for his job, she was over the moon. “To move back to New York was like a dream,” she explained to me during our interview together.

When I asked her how long the good feelings lasted, though, she quickly responded, “for one day.” That is all it took for reality to set in. And, it was a very cold, dark reality. 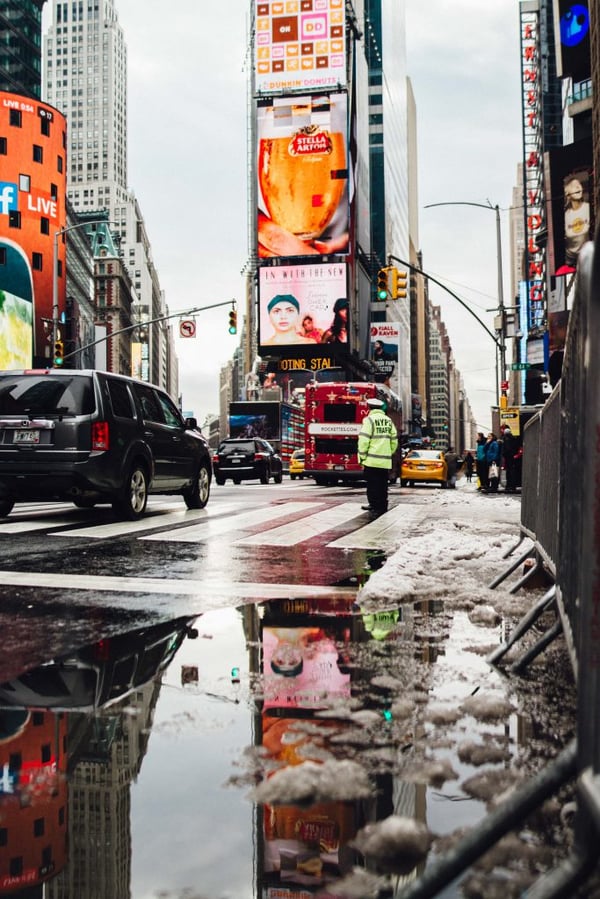 February in New York is bitterly cold, and Osnat was the sole caregiver of her two-year-old daughter. New York might have been their new address, but her husband was traveling more than ever with his new job. Osnat was alone most of the time, except for the occasional weekend when her husband would visit.

Every morning she would wake up, bundle up her little girl, and walk all over the city, just trying to keep herself and her daughter busy and away from the loneliness of their small, dark apartment. Not to mention, the hefty price tag on part-time daycare was out of the question.

“Every morning from morning to evening, I took her everywhere. It was so difficult,” she recalled. I can imagine this situation perfectly. I see myself in Osnat’s shoes, literally and figuratively. However, the physical and emotional burden of being a single mom was just one piece of it.  The language and cultural differences were impossible to ignore.

“This is not your language. This is not the way you know. You don’t know the rules here,” she stated matter-of-factly. This statement led to a comical story about the first time she tried to parallel park along the street in New York. In Israel, she told me, you can park in any direction along the street; the cars do not need to face the same direction.

So, that’s how Osnat parked her car. Needless to say, this led to a parking ticket and a lot of frustration.  Not only were the rules around parking different in America, but the social rules also presented a learning curve.

When we started talking about making friends in America, Osnat said that in the beginning, she felt like a teenager who was desperate to find someone who would hang out with her. Whether she was talking with another mom at her daughter’s school or a neighbor down the hall, insecurity around her English skills and the proper social etiquette in her new country seemed to plague her. 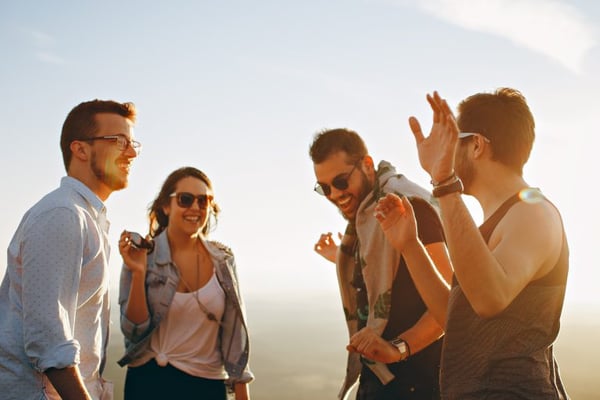 Again and again, she felt like she was acting out that clichéd question we all know from childhood: “Would you like to be friends with me?” Of course, intellectually she knew that building quality relationships would take time.

Having said that, when you are alone in a new country, you feel as if you have too much time on your hands, while at the same time you feel a sense of urgency around everything. It’s an uncomfortable paradox for many people—you have nothing but time to spend yet no one to spend it with.

Fortunately, when it comes to friends, things are a little different now for Osnat. I know from talking to her over the past year that she has met at least two ladies that she calls true friends, and that is evidence of her warm personality and her perseverance. 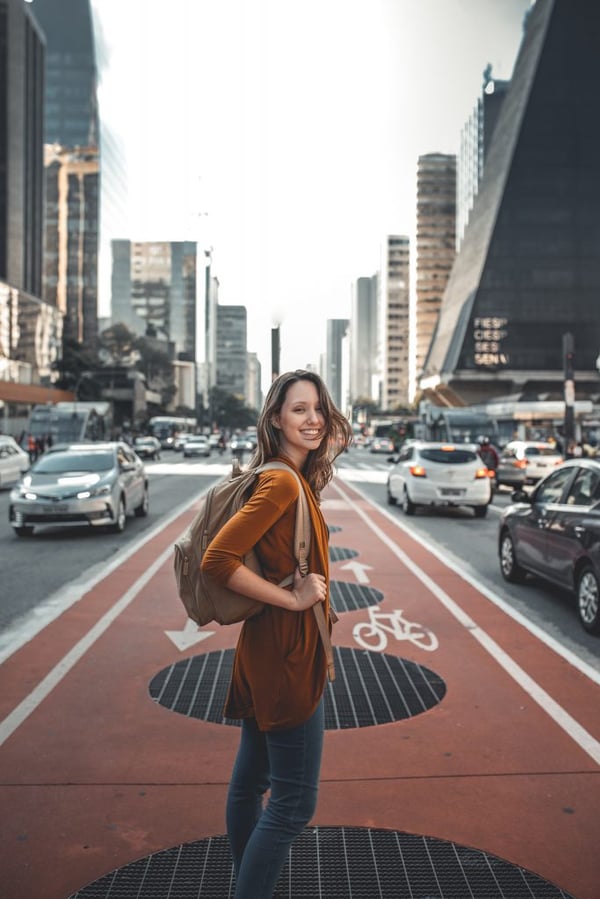 When I asked Osnat to share some of the wisdom she has acquired these last five years in America, Osnat offered two solid pieces of advice for those who venture to new countries.

She and her husband made the mistake of living in two different suburbs of New York before settling into the apartment complex they live in now. She regrets moving multiple times in the beginning because with every move, she had to learn to integrate herself into a new neighborhood; she learned that every neighborhood in New York has a different energy, and that was its own form of culture shock, just on a smaller scale.

To remedy this, she recommends that you stay put in one neighborhood, and get to know the people there. From this home base, you can start building a new life and new relationships.

Some people move to a new country with unrealistic expectations of the new life that they will lead. Yes, you can have that exciting life, but building it can be a brick-by-brick operation.

“You have to build your life from scratch,” she remarked succinctly. Although the identity that you had in your home country means nothing in your new country, she continued, there is a solution; it’s one that she knows intimately. Adjusting to a new country and city takes time, she told me. “It takes time to know the people and the place, and it takes a long time to feel at home.”

Time: That intangible thing that can both torment and heal. 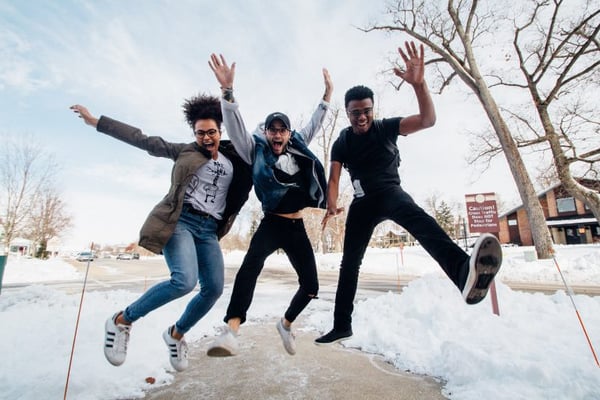 Despite everything, when I asked her if she would do it again, she said she would. Although she never said these exact words, I think Osnat would agree with Nietzsche’s famous quote:

“Whatever doesn’t kill you, makes you stronger.”

She loves the power and strength that she has found in herself while living here in America. “I didn’t know how much power I had,” she revealed. “It’s unbelievable how much you can do.”

Her experience has revealed the full depth of her strength, but it has also humbled her, she said, which she sees as a huge advantage. “In your own culture, everything is obvious,” she explained.  “You feel on top of the world.”

As she put it, when you live abroad, you learn to take nothing for granted. You have to ask questions. And, that can be hard for people who are not used to being outside of their comfort zone.

More than anything, Osnat wants people to know that if you are willing to stretch outside of your comfort zone, relocating to a new country can be an incredibly powerful experience. There is nothing more satisfying than the act of building a life together with your family in a new country.

In her opinion, it’s worth the sacrifice—without a doubt.

You can also find us on Facebook and LinkedIn!

Enjoyed this article? Check out these awesome related posts:

Stephanie Schottel, M.A. is an ESL instructor at Talaera and the owner of Cup of Tea Language Coaching, a Houston-based business that specializes in one-on-one ESL coaching that empowers English learners to express themselves fully and confidently in their communities and workplaces. By using her own experience of studying and working abroad in Germany (and feeling unable to express her true self with the language tools she had), she brings insight, empathy, and knowledge of the language learning process into every session. She is passionate about helping ESL students to master the language so that they have the tools at hand to convey their ideas, values, and personality without compromise. When she is not teaching English, you will likely find her doing art projects with her daughter, on a jog or on a paddle-board, or looking up new German vocabulary words in her 25-year old German dictionary (that is literally falling apart).