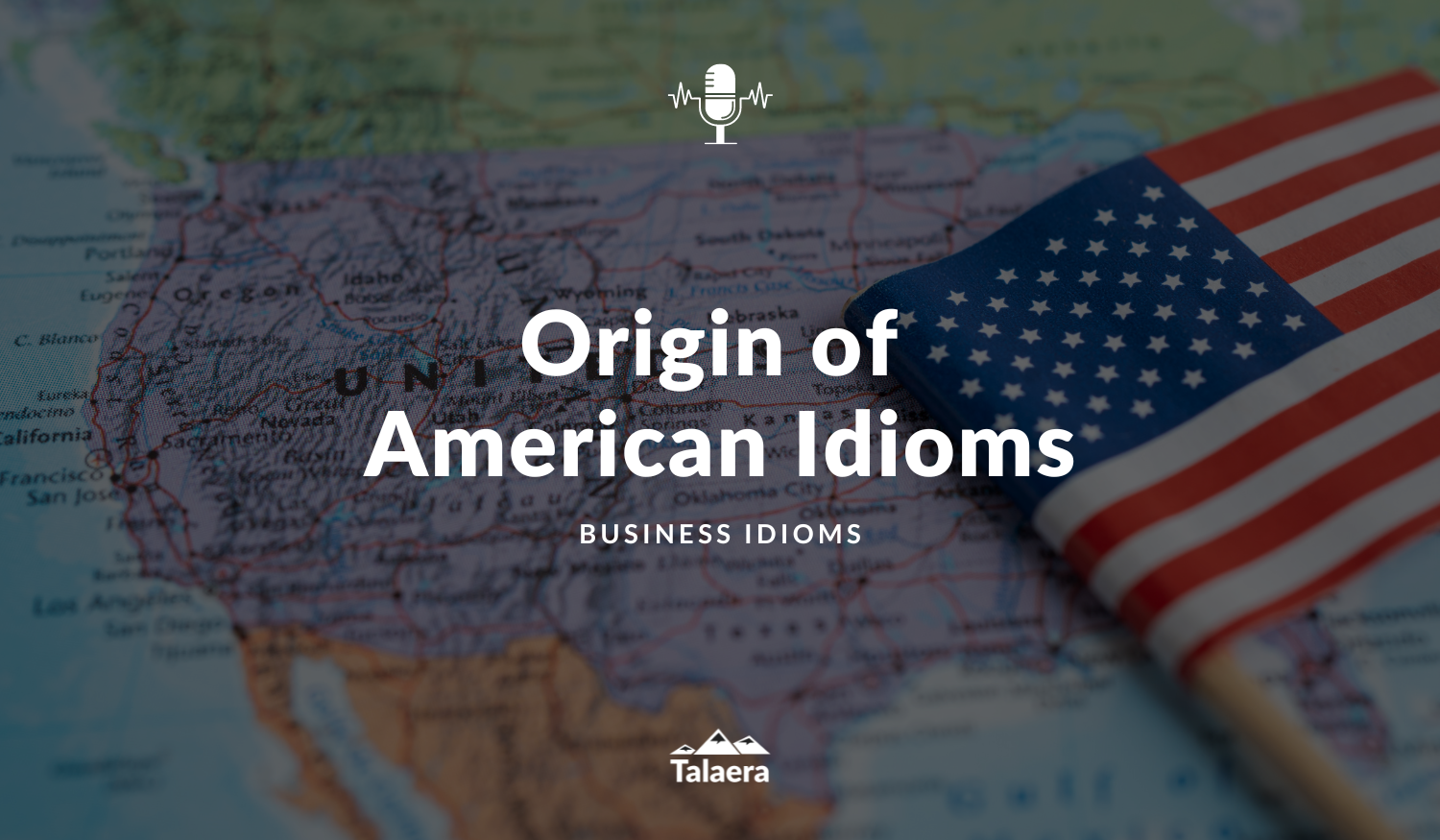 5 Odd But Common American Idioms And Their Origins

Let's learn a bit of history! In this post, we show you five very common idioms that are used in American English. We'll go over some examples, their definition, and their backstory. Understanding where these idioms come from will help you remember them better.

Listen to our new Talaera Bits (our short Talaera Talks podcast episodes) and read the notes and the transcript below. 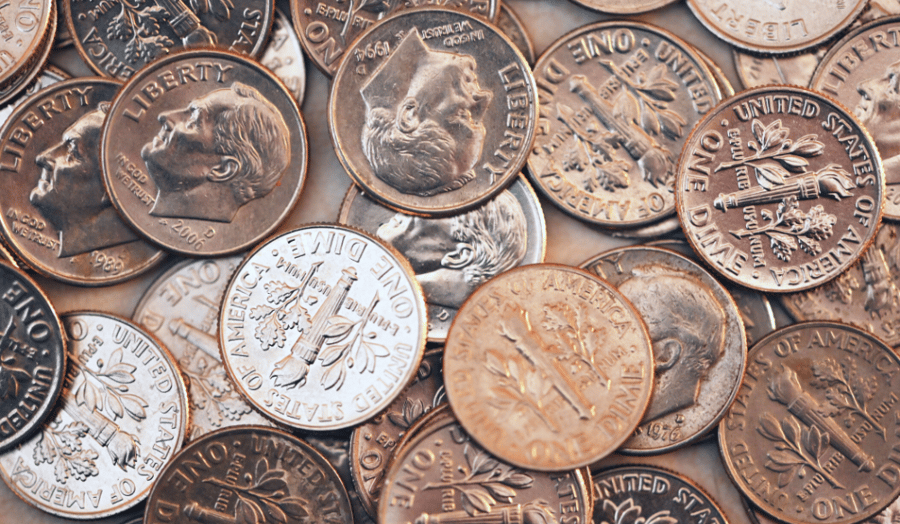 2. Bang for your buck 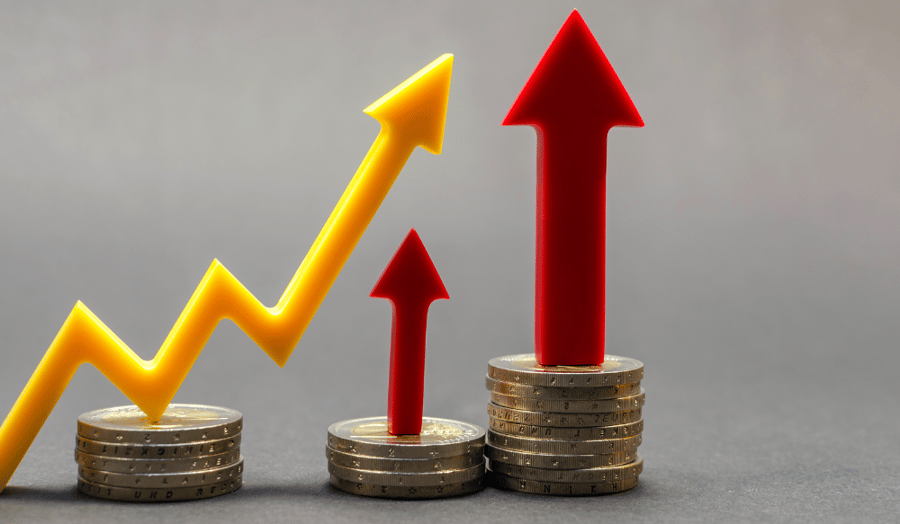 Bonus: Did you notice that both "bang" and "buck" start with the same word? The repetition of sounds at the beginning of adjacent words is a trick (or literary device) called alliteration, which helps to make the phrase more memorable. You will see it a lot in marketing - in slogans and even brand names!

3. To jump on the bandwagon

4. To spill the beans 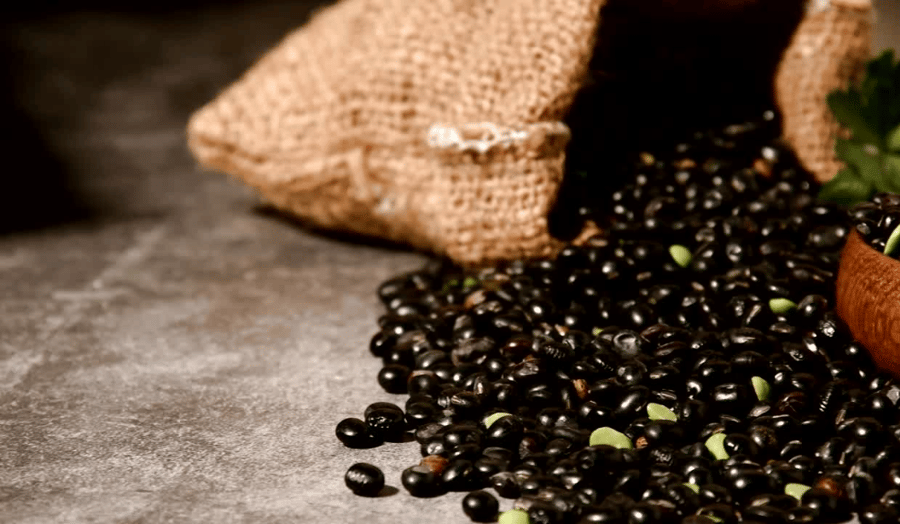 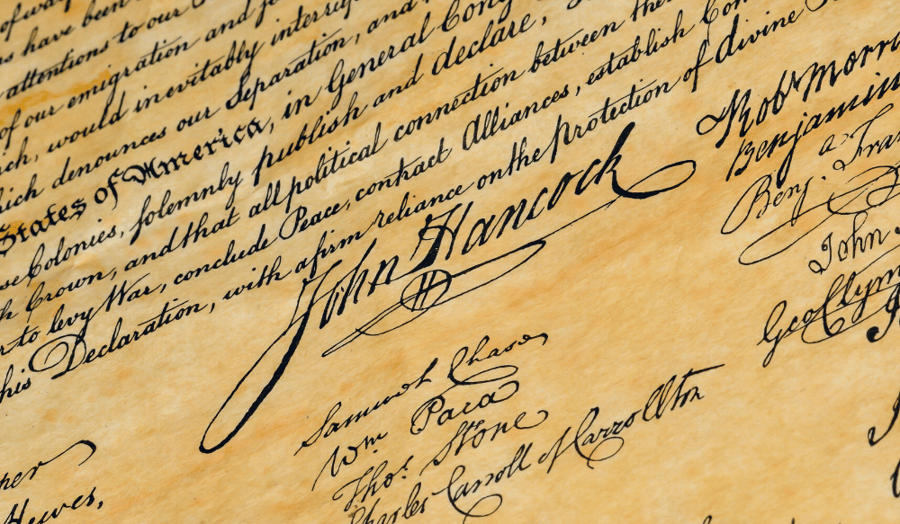 You've learned five very odd idioms that we use very often in the United States. And now that you know that back history, hopefully, you'll be able to remember them a bit more and use them when it comes to it. This article works as supporting material for our podcast episode 59. You can read the transcript below. Make sure you check out all our other Talaera Talks episodes and subscribe to get new episode alerts.

Keep Improving Your Communication Skills for the Workplace 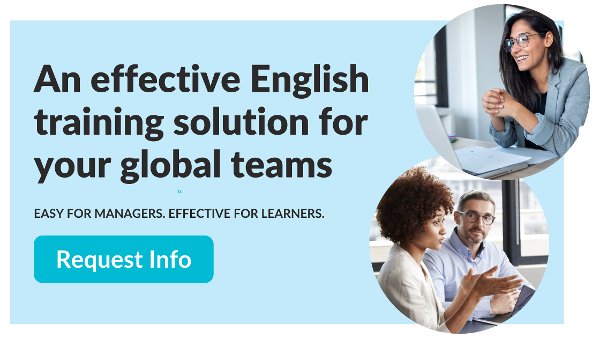 If you are learning English, including new English words and expressions will help you with effective communication. Remember to check out our other episodes on how to make small talk, how to deliver engaging presentations, how to speak English fluently, and many more: visit the podcast website. Listen to it on your favorite platform.

Intro
Welcome to Talaera Talks, the business English communication podcast for non-native professionals. My name is Paola and I am co-hosting this show with Simon. In this podcast, we're going to be covering communication advice and tips to help express yourself with confidence in English in professional settings. So we hope you enjoy the show!

Simon Kennell 0:24
Welcome back, everyone to another Talaera Bit. My name is Simon. And as always, wherever you are, I hope you're having an awesome day, whatever you're doing, walking the dog doing the dishes, what have you. Today, you're going to learn a little bit of history. So I think you'll enjoy it.

Simon Kennell 0:47
I found some idioms. And we always talk about idioms, and how often they're used in English, right? Whether they be in the UK or in the United States, but they're very common, especially in American English. And today, we're going to be talking about five very common idioms that are used in American English. But we're also going to learn the backstory. So very often, if you know the origin or the, yeah, where the where the term comes from, you will remember it a bit more. So let's go through these. So we have five, and I'm going to use them in a sentence and then give you the story.

Simon Kennell 1:34
So if I told you, yeah, you know, those T shirts, they're a dime a dozen - I see them everywhere. Well, you can probably guess I'm saying that they're really not that valuable, right? Well, that's exactly right. A dime a dozen refers to something that's really common. So it's something that we see a lot. And the meaning from this actually comes from the first dime. They were made in 1796, actually, which is 10 cents, which is not a lot of money. And back then, if you were getting a very good deal on say eggs, they would say, a dime for a dozen, which is 12. So this could be with many different things. Now this meaning kind of shifted over the years, and then it started to mean something that's cheap. So if you say yeah, it's a dime a dozen, it means it's a cheap thing that isn't really that valuable.

Simon Kennell 3:54
If I told you Yeah, you know, I'm not a big bandwagon fan when it comes to sports. I don't really jump on the bandwagon with sports or politics, or, yeah, new music or things like that. I don't jump on the bandwagon. This means I don't really join what everybody else is doing. It's popular and people are jumping on a bandwagon. They're, you know, going to support the Barcelona football team because everybody else supports Barcelona. That's what we would consider a bandwagon or or a bandwagon fan. Same with politics. If I say, do you like that politician? Have you jumped on the bandwagon yet? That means, have you joined in to support that right? And this actually comes from when the circus would come to town in the 19th century in the United States. They would come through the town on these wagons, and people would see these wagons coming through the town and get very excited to go to the circus. So they would jump on the bandwagon to go and follow these these wagons so that they could go see the circus. And later this turned into a political move when the politicians, they use the same concept, they would go through the middle of the street in these towns, and people would see them and get excited. And they would want people to jump on the bandwagon, which would mean they would want them to support their political campaign, right? So this started to become very popular. And now you can use it on many different things. Basically saying, Yeah, you're going to support them.

Simon Kennell 5:47
Okay, the next one we're going to talk about if I spilled the beans on the plan for our big dinner next week, it was a surprise, and I wasn't supposed to tell you what we were going to do. But I accidentally spilled the beans, I accidentally told you what the secret was, or told you something that I wasn't supposed to share. And so literally that like a bean that you eat to spill the beans. Well, this comes from the ancient Greek process of voting. So votes were actually cast, which votes were placed by putting one of two different colored beans in a vase. So apparently, this is news to me. But apparently, a white bean meant yes. And a black bean meant no. So if someone spilled the beans, right, so these election results would be revealed. And this was, you know, you weren't supposed to just turn over the vase and have all the beans spill out. But I guess this is where this comes from. So if you're, if you're spilling the beans, you're exposing a secret that you weren't supposed to share.

Simon Kennell 7:08
Now, the last one is, say I have a contract for you to sign and I placed the contract in front of you. And I say, Yeah, I need your John Hancock. You might think, Okay, what what is he saying? Yeah, I need your John Hancock, which means I need your signature. And this is actually a very deep piece of American history, which comes from the signing of the Declaration of Independence, which was the document signed in 1776, when the United States actually became the United States and declared independence from Great Britain. And there was one there, it was signed by several American politicians, and one was, he was a little bit confident. And he said, I want the king over in England to be able to read my name without his glasses. So he signed his name, his name was John Hancock, but he signed it much bigger than everybody else. And if you look at the Declaration of Independence, you can see his name is much bigger than everybody else's. And that's John Hancock. So if we say, yeah, we need your John Hancock, we need your official signature. Okay, so you learned five very odd idioms that we use very often in the United States. And now that you know that back history, hopefully, you'll be able to remember them a bit more and use them when it comes to it.

Simon Kennell 8:46
So if you have any questions or want to hear some, maybe some more of these with history lessons, by all means, reach out to us at Talaera. And we'll be happy to supply more, wherever you are, as always, keep learning.

Outro 5:55
And that's all we have for you today. We hope you enjoyed it, and remember to subscribe to Talaera Talks. We'll be back soon with more! And visit our website at talaera.com for more valuable content on business English. You can also request a free consultation on the best ways for you and your team to improve your communication skills. So have a great day and keep learning! 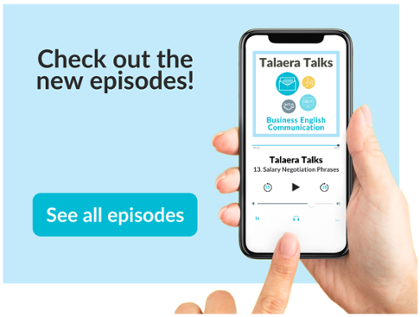