Your Non-Native English Speakers May Be Your Best Negotiators

There’s an assumption that the biggest challenge with hiring a non-native English speaker is communication. Managers fear misunderstandings and missed cultural cues that could lead to tension with other employees.

In a BBC article, Chia Suan Chong, a communication, and intercultural skills trainer outlined the reasons why. Native English speakers use a lot of slang, abbreviations, and references. And they just speak way too fast.

Chong states that non-native English speakers are purposeful and precise when they speak. If someone learns English at a technical level (through grammar and vocabulary as opposed to being raised around it), they tend to speak in a technical way that is accessible to other people who learned “textbook” English.

So in reality, you may be better off sending your non-native English speaking employee on that international business trip to ensure he or she can communicate clearly with their counterpart.

They Intuitively Understand The Difference Between a Prototype and a Stereotype

A stereotype is an oversimplified image or concept. A prototype, on the other hand, is a foundational idea that one builds upon. Sue Bryant from Country Navigator provides a great example of how understanding the difference between a prototype and a stereotype can affect cross-cultural negotiations.

Bryant outlines a hypothetical scenario where someone pursues a business partnership with a company in the Middle East. Assuming the business owner will be an Arab Muslim who values relationship building and is a tough negotiator (due to the assumption that Arabs are good at haggling) is a stereotype that could hinder your business relationship. What if they are a Lebanese Christian, Bryant writes, who set up a business in the Middle East? In these instances, working off a stereotype could be less than helpful.

Instead, Bryant recommends using a prototype - one’s foundational expectations of a cultural group - and building off of it. So while you may start off with the assumption that a business owner in the Middle East values building a relationship before talking shop, you should also consider other influences and information.

Again, Bryant provides a good example of how this might apply. There’s the possibility that this business owner is an Arab Muslim who went to school in the U.S. and spent several years working in the U.S. and therefore has the “get down to business and cut to the chase” mentality that you thought they would respond negatively to.

Non-native English speakers intuitively understand the concept of a prototype because their experiences require reconciling assumptions about their abilities and background with who they are as a complex individual and professional. This allows them to work from a prototype perspective rather than a stereotype perspective when they engage in international negotiations.

To help your non-native employees become star negotiators, offer them business English communications training. Get in touch to learn more. 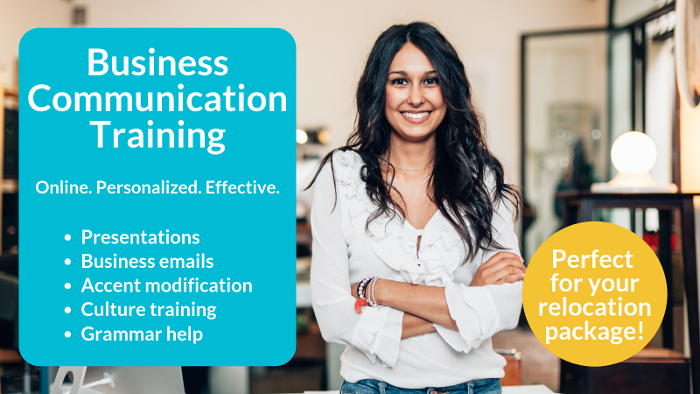